“Not sure where I am”

Rest of day 60, Heathrow, 26 May 2009
The first leg is from Heathrow to Singapore – about 13 hours in the air. It’s the new Airbus A380 and I’m sitting on the upper deck at the very rear (just near the spiral staircase). The plane is only half full as I’m told it’s because of the long weekend in London. It would have to be the nicest plane in the air - it’s extremely quiet, it’s very smooth and the personal entertainment unit is fantastic. This unit had 112 movies, 100s of TV shows, documentaries, educational programs, travel guides, games, a telephone, and so much more – as I said FANTASTIC for this long trip. 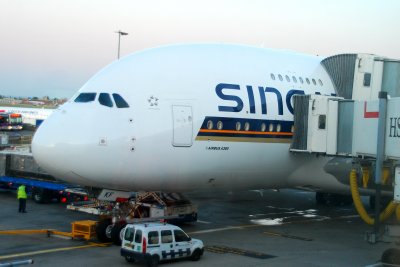 It’s still night when we arrive at Singapore and I’ve lost a day.

The next leg from Singapore to Brisbane was on the smaller new Airbus, an A330. Much smaller, very loud and rough, but the exact same entertainment unit. And just under 8 hours in the air, so it didn’t matter that I got little rest – I’ll be home soon.

Footnote:
My full collection of photos is available on Flickr at: http://www.flickr.com/photos/davidpedler/collections/72157621920918368/

The morning started with a sightseeing tour of London. It’s a bank holiday in England so a lot of places are closed, including the inner area of London which was closed to traffic for a marathon – so we weren’t able to get to a few sights. However, we did get to see many of the famous sites, including:

As we couldn’t get to Piccadilly Circus and Trafalgar Square, the bus took us to the RHS Chelsea Flower Show entrance – no big deal but others on the bus seemed impressed!

The afternoon I was off again, this time to see the Victoria and Albert Museum (aka the V&A). On the way to the V&A I stopped for a tour of the Royal Albert Hall. It’s a beautiful hall and worth the stop. Not allowed to take photos, although it seems my camera must have gone off a few times (lucky I don’t need a flash).

I thought the British Museum was fantastic (and it was), but the V&A is at another level. Not only did it have the history component, it also had current day artefacts. I need another week here! 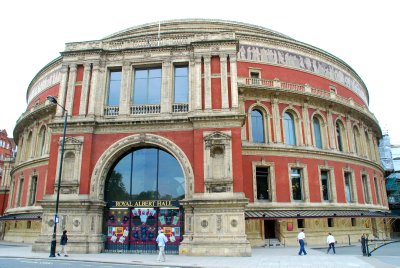 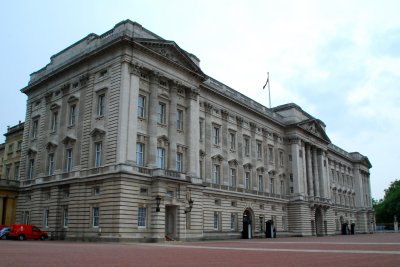 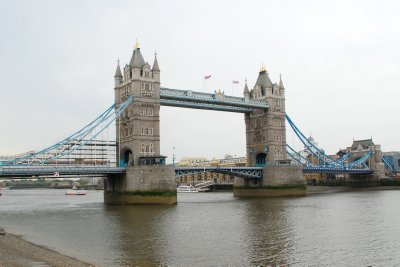 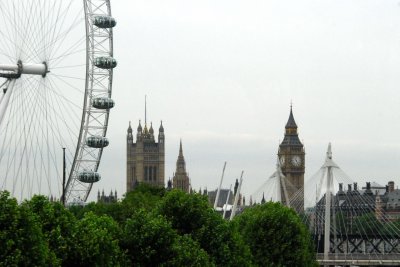 Another busy day before needing to be back at the hotel to catch the 4:30pm bus to the airport. The day started with rain but soon fined up (second rain after 60 days). So it was straight to the underground for a trip to South Kensington and a visit to the Natural History Museum.

This is a great museum for kids. Being school holidays this week it was getting too crowded and I left after an hour and a half. It’s still an impressive museum – just too popular.

Then it was some sight seeing:

London – a great place to visit, not sure I’d like to live here.

The underground pass was handy today as I was able to get back to the hotel just after 4pm. The adventure is officially over and it’s time to head home… 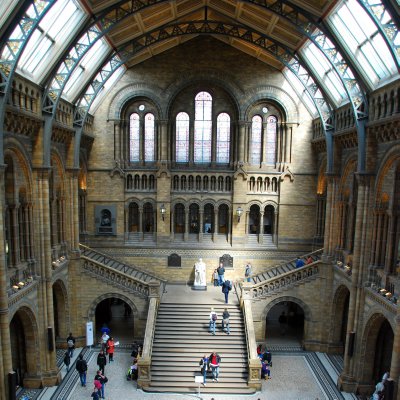 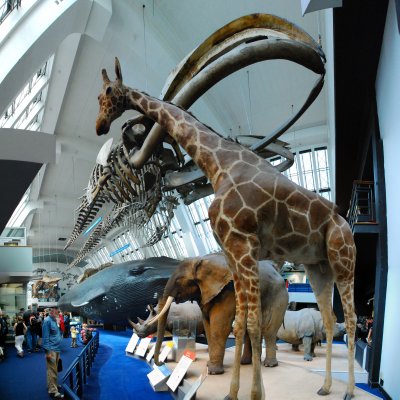 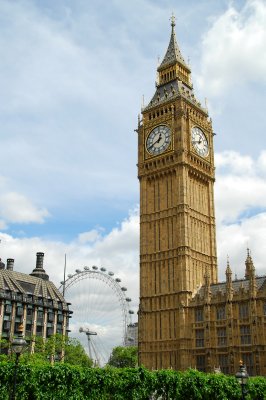 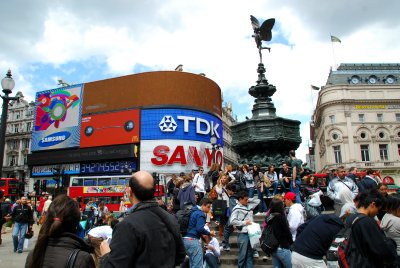 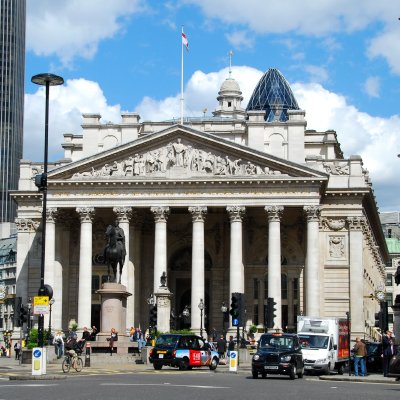 Disembarked MV Discovery and transferred by bus to London. It’s a 2 hour trip so it’s after lunch before I check into the hotel just near Marble Arch. No time to pause although my mind is in “it’s over mode”. That’s not going to slow me; I’m off to see London:

British Museum – WOW, this museum is amazing. Many of the artefacts from Athens (called the Parthenon Sculptures) are here so it has helped link me to the Acropolis experience. There were artefacts from all over the world. It would be easy to spend a week just in this one museum. 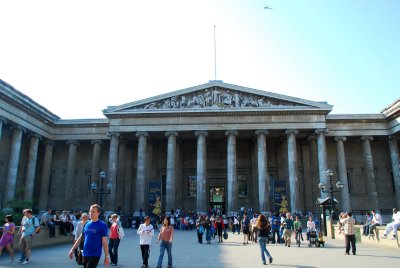 Oxford Street – so many 1000s of people all shopping

Dinner in the only British pub in Oxford Street – the staff don’t speak that much English. Funny, but few people in this area of London seem to speak English – not what I expected. 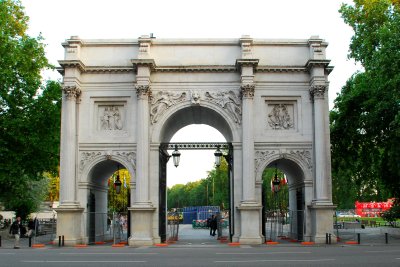 Hyde Park, Marble Arch and Speakers’ Corner – you wouldn’t believe this is England – more like the Middle East or Africa when you look at the people. 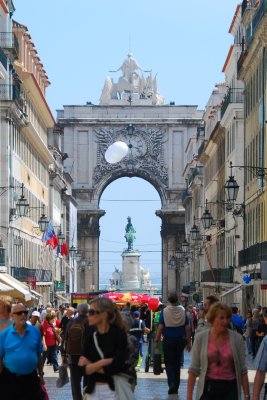 One week today and I’ll be back in “sunny” Brisbane. I’m hearing reports (now we have the Internet back) that two dams are full and a third is 75%. That’s a lot of rain in a few days! 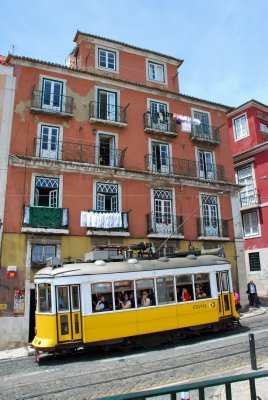 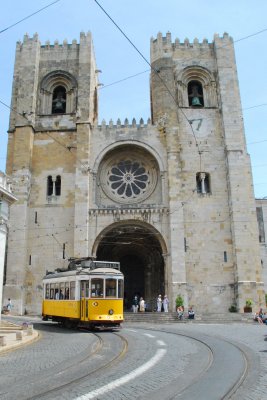 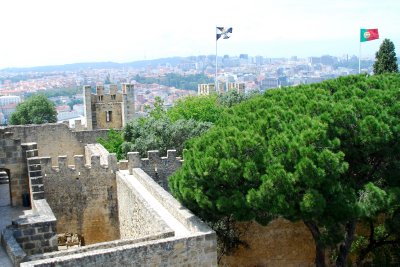 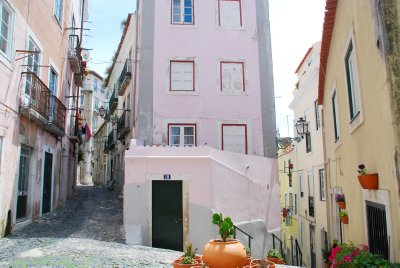 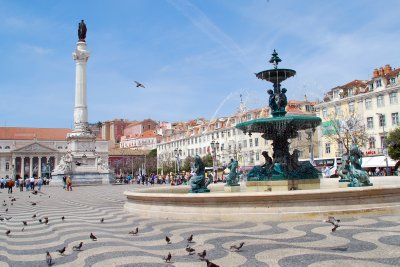 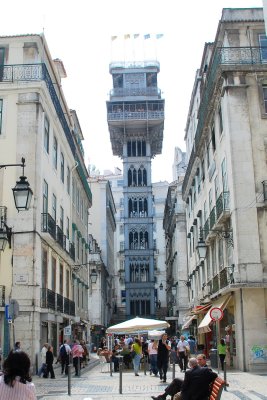 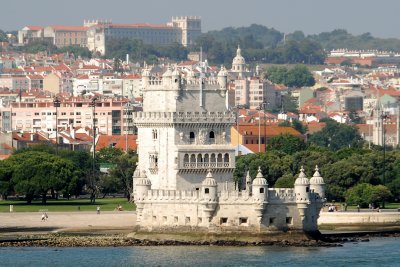 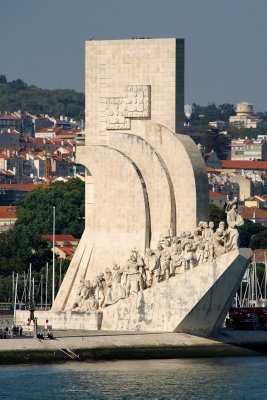 Not enough time spent in Lisbon to get a real feel for the place. The people are very friendly and will try to speak English to help. Seems like a lovely city. 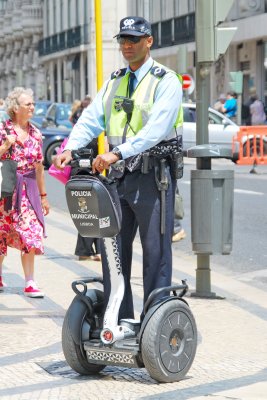 Took a tour to Seville to see Alcazar – originally founded as a fort for the Cordoban governors of Seville in 913. Used as the palace for later monarchs who each added their own touches – an example of hybrid Christian-Islamic Mudejar architecture (have to love architecture). 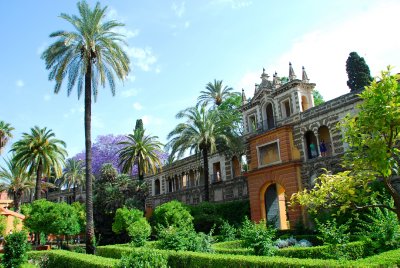 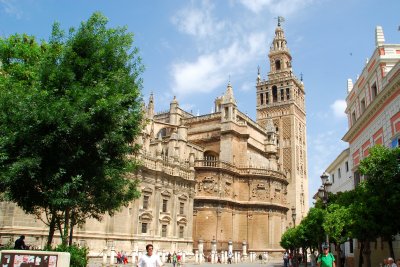 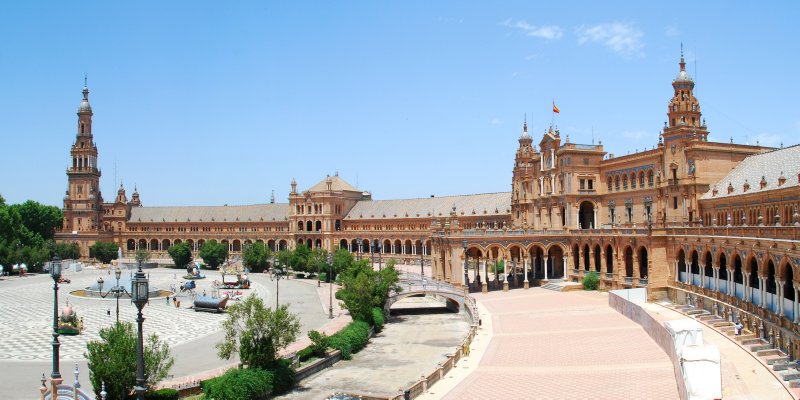 The area between Cadiz and Seville reminds me of the Victorian countryside but with Spanish looking villas - even eucalyptus trees. 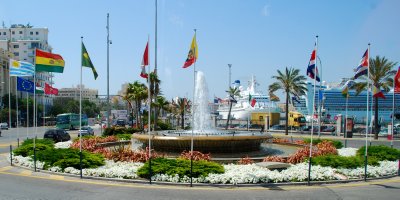 Seville is a lovely city and I think Spain would be a nice place to live. I’d like to spend more time in this country.